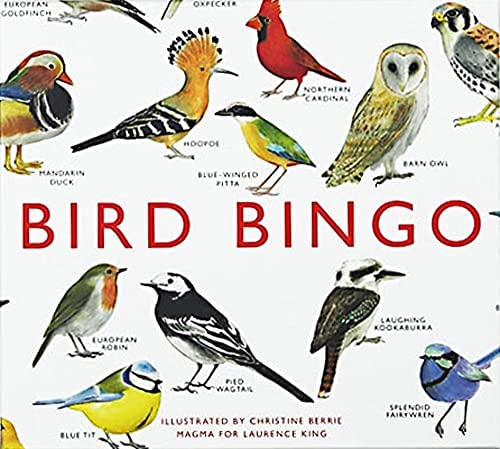 Birds have been cultural resources for thousands of years. Some prehistoric humans created images of birds in the Lascaux Grotto in France. Birds have featured prominently in mythology and literature across the world. Humans’ fascination with these creatures resulted in conversation and stories, which crystallized into records of the general culture. Even ancient Egyptian hieroglyphs have images of birds. Regardless of where the bird originally lived, humans have always had a fascination with it.

The color of a bird’s feathers is caused by a pigment that can be found in plants. Pigments produce different colors, so birds’ feathers can be red, yellow, or blue. Interestingly, birds can recognize colors that we can’t see, including blue. Because birds have a higher ability to distinguish between colors than we do, they can be distinguished by their feathers. And since pigments can interact with each other and produce different hues, many species of birds can discern different colors.

During incubation, the egg is filled with the nutrients needed for the developing embryo. Moreover, it is filled with water and gases to aid ventilation. The allantois sac also develops into an air sac to facilitate ventilation. Once the egg shell is full, the development process begins. Incubation is triggered by the heat of the brooding parent or from the surrounding climate. Some birds, however, may even breed twice a year.

In contrast, birds are widely distributed across the continents, and on the majority of islands. The species’ distributions vary significantly, with some populations living in solitary colonies while others are in densely populated areas. Many species have limited ranges due to various factors, including climate, food availability, and predators and competition. Breeding ranges vary according to size of the habitat patch. Some birds, such as woodpeckers, are absent from New Zealand and Australia.

While some argue that modern birds are the offspring of dinosaurs, comparative anatomists have proved that ancient birds evolved much faster than dinosaurs did. If all of these cladistic studies are compiled, they would fill a large book. The ‘London specimen’ of Archaeopteryx lithographica was discovered by a quarry worker in Germany. It was the first evidence that birds evolved from theropod dinosaurs.

Most scientists consider birds dinosaurs, but that isn’t quite accurate. Theropods, which included Tyrannosaurus rex, were the predecessors of birds. Archaeopteryx, which lived about 150 million years ago, was a transitional fossil between dinosaurs and birds. Because it was a transitional fossil, it has traits of both groups. However, it is difficult to tell which one evolved first.

Although all birds lack wings, some of them do not need them. Unlike lizards and snakes, penguins have flippers, while the kiwi of New Zealand does not have wings. Other birds without wings include robins, ostriches, and eagles. All birds have a backbone, which makes them vertebrates. The wings of birds are made up of keratin and consist of six different types: long, stiff, contour, and down. Down is the feathery layer that provides the soft insulation that the bird needs, while semi-plumes lie between down and contour feathers and help with the insulation and filling the body’s contours.