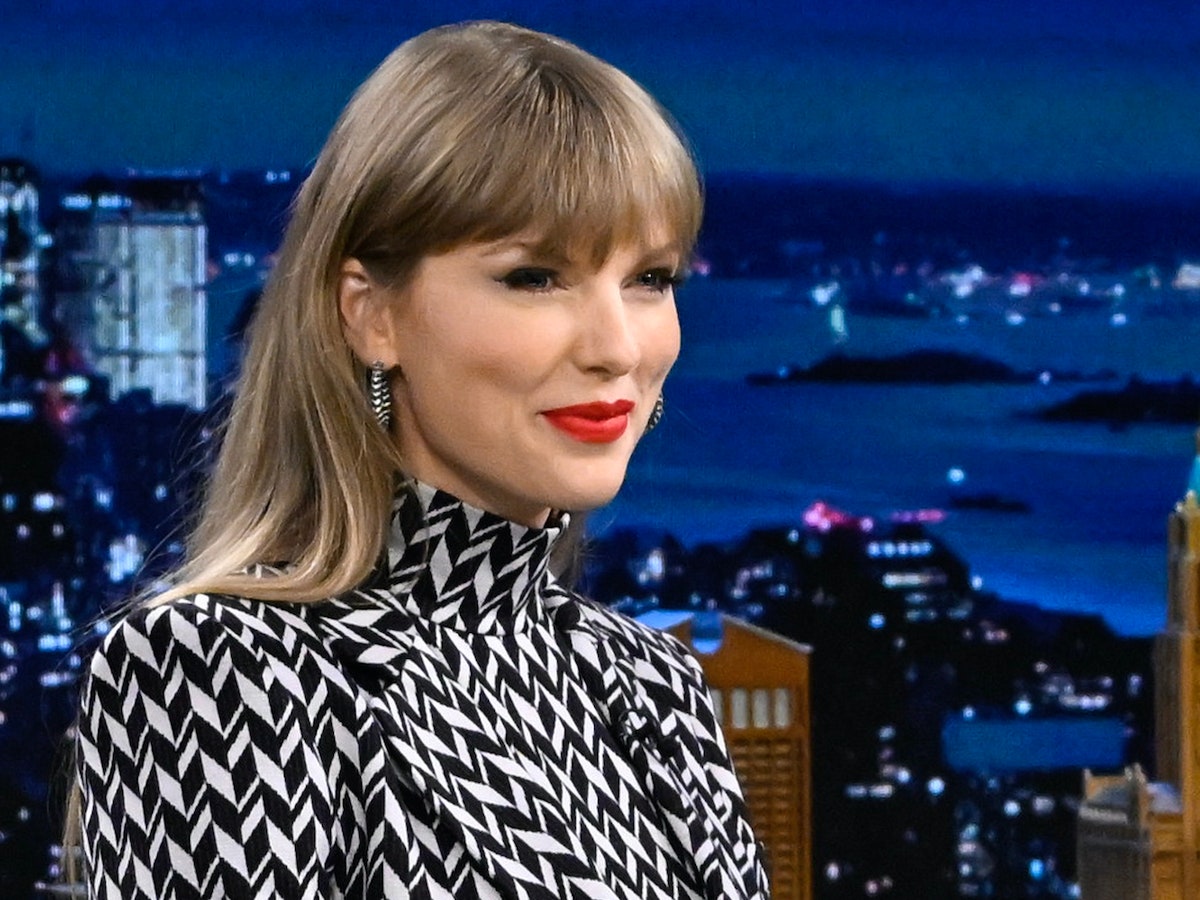 Known as the “world’s greatest ambassador for just being yourself,” Taylor Swift has been a force for good in the music industry. With her six studio albums, her discography spans multiple genres, and she has proven herself as one of the most successful female artists of this generation. In addition to her music, Swift has received accolades for her work on other projects.

Swift released her first studio album in October 2006. She was a teenager when she made her debut and she was the youngest artist to sign with Sony/ATV publishing. She later left the publishing house. She moved to Nashville at the age of fourteen and signed with Big Machine Records. She was a part of the company’s inaugural signing. During her time on the label, she released four singles.

Lover, Swift’s sixth studio album, earned multiple nominations at the Grammy Awards. Its lead single, “I Don’t Wanna Live Forever,” was named Best Collaboration at the 2017 MTV Video Music Awards. It also earned a Grammy nomination for Best Pop Vocal Album. The album was also a major success, with all 18 songs hitting the Billboard Hot 100 in the same week. It became the best-selling solo studio album of the year and earned her six AMA awards. She also won a CMA Entertainer of the Year award. In addition, she was named Woman of the Year by Billboard. This makes her the youngest-ever Woman of the Year honoree.

Swift’s debut album was released on October 24, 2006. It debuted at number five on the US Billboard 200. It also received generally positive reviews from critics. Taylor Swift’s music is influenced by hip-hop and EDM. She writes about nuanced relationship issues in her songs. She often bares her soul in her music videos. She is also known for her barefoot style in her music videos.

Taylor Swift released her second studio album in 2008. It was her first album on a major label. Her debut single, “Tim McGraw,” was a hit. She also released four more singles in 2007. The album’s lead single, “Love Story,” peaked at number four on the Billboard Hot Country Songs chart. The album was also the recipient of an Academy of Country Music award for top new female vocalist.

She also released a holiday album, entitled Sounds of the Season: The Taylor Swift Holiday Collection. Her version of “Silent Night” and “Santa Baby” were modest hits on the country charts. She also collaborated with Calvin Harris on “This Is What You Came For,” which was nominated for a Grammy award.

Swift also released a deluxe edition of her album called Fearless (Taylor’s Version). It included four unreleased tracks and the song “I Don’t Wanna Live Forever” from the Fifty Shades Darker soundtrack. It was also nominated for Best Pop Vocal Album at the 61st Grammy Awards.